we took in 2 guinea pigs we have named Taupie and Gustav. They are both happy, healthy little boys with no signs of the skin infection that had plagued Gustav in the past. They have moved in with Gracie the rabbit which has been a win win for all, as she has some company (she wont accept other rabbits) and they have a nice bunny mummy to look after them.

Clarence the pig is recovering well after his operation on his front leg. He is an excellent patient, putting up with injections, wound dressings and irrigation and being made to move several times a day. He keeps his good humour and constantly chatters (oinks) away while being attended to.

Humphrey is like a new kitten after being de-sexed. He is less feisty but far more smoochy – getting lots of cuddles and kisses.

Nancy the guinea pig has recovered after her operation on her hind leg where she had a tumour. Her partner Sid was very pleased to have her back in their paddock.

Sergeant Pepper and Spencer the rabbits have had stitches removed after their successful neuter operations. Sergeant Pepper has moved into the paddock with his bunwife Butterscotch and children Vanilla and Blueberry. He is very happy to have all the female attention and grooming.

The sanctuary has received two new rabbits – Sweet William and his mother Amanda Rabbit. They came from Brightside Farm Sanctuary after being rescued from a dirty small hutch. Both were extremely underweight but Jacqui believes she can soon fix that. Big Ears has had Amanda Rabbit de-sexed and an abcess operated on and both are out of quarantine, vaccinated, wormed, flea/tic treated. 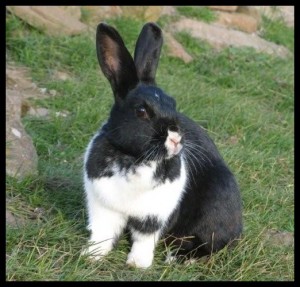 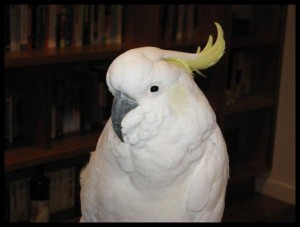 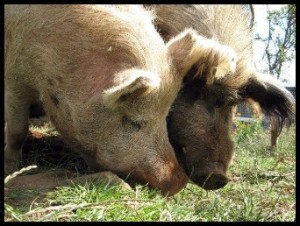